Ok first off, Amir and i did a mix for Red Bull Music Academy..which can be found here KONANDAMIRREDBULL or you can down load my mix here KONREDBULLMIX This mix is just about all uptempo disco soul...and its LIVE !!! 2 turntables and a mixer...no protools..no programs..no tricks.
TRACKLISTING
HOT ICE/ DANCING FREE ( KON EDIT)
CALENDAR/ COMIN ON STRONG
POPCORN WYLIE/ GEORGIA AFTERHOURS
PATTI JO/ MAKE ME BELIEVE IN YOU
SKULLSNAPS/ IM YOUR PIMP
MARBOO/ WHAT ABOUT LOVE
CARSTAIRS/ IT REALLY HURTS ME GIRL
BENITEZ/ WE ARE THE ONES
PRANA PEOPLE/ PRANA MAN (KON LIVE EDIT)
LOVE COMMITTEE/ JUST AS LONG AS I GOT YOU ( AL KENT EDIT)
BILLY PAUL/ ONLY THE STRONG SURVIVE (MAGICK EDIT)
LOLEATTA HOLLOWAY/ CATCH ME ON THE REBOUND (KON LIVE EDIT)
ASHFORD & SIMPSON/ ONE MORE TRY ( ELY ESCOBAR EDIT)
LLOYD AND THE JOYS/ THE NEW YORK BUSINESS 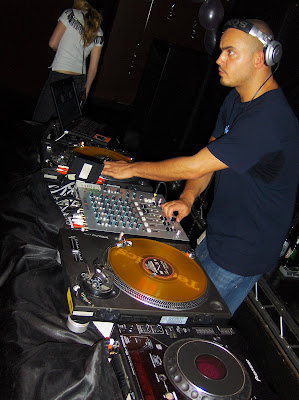 Me and Sean P 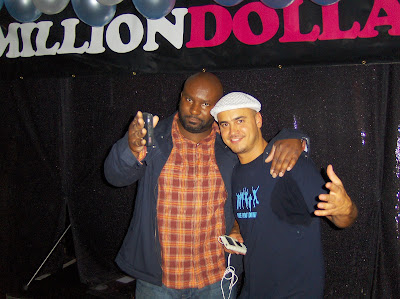 Yeah...I know its been a while, but Ive been maaaad busy. Most of august was spent chilling at the beach, went to the vineyard and shit like that. Also went to Manchester , U.K to rock this party with Scotlands king of disco AL KENT...check out the site MILLIONDOLLARDISCO This party was off the hook, a crowd that wanted to dance all night to the deepest disco...whistling, hand clapping, foot stomping type jump off...also Sean. P of Better Days (joey negro) fame rocked as well....cant wait to do it again.

Then I returned back to the states...only to fly back overseas for about 2 weeks with my partner in crime, Amir.
1st stop was Barcelona, which is a great city..except everytime im there i never have time to really see it. Great people there..another party that was off the hook. We played at Apollo with Fran, and the crew..big shouts to them. 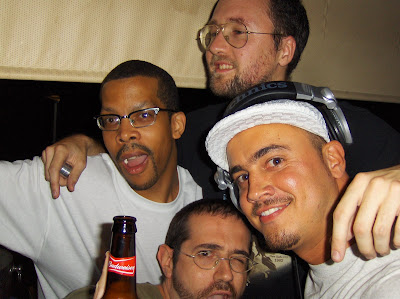 Next up was the Solid Gold party, in Helsinki, which for me has been one of the best disco, boogie, funk, soul, latin type jump offs Ive ever done. All the women there look like models, and they all get down to this music (not like in the usa, where most women who are into this look like left overs from a sha na na cast call) check out Pablos site www.soildgold.fi/ where you can hear really good records, see label scans, look at pics of fly ass women, shaking they asses to shit you dont really get to hear in the state cuz...i really dont know why. 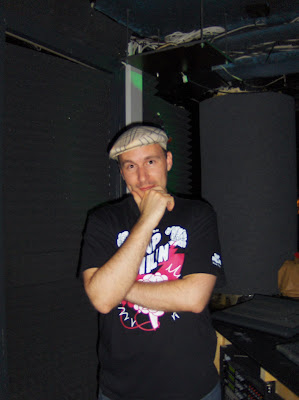 Then we hit up Oslo, Norway....that party was packed, but it was kinda weekend warrior style...so girls wanted 80's. I stopped playing Joe Quartermain records and went into typical sat crowd pleaser usa shit...and guess what, it works in Europe too!
All the sing along anthems mixed in with what I really want to play. Besides, I knew when Amir got on and started playing latin 45s for the next hour the crowd would not know what to do...it all worked out perfect.

Next up is Amsterdam. My favorite. A smokers paradise, people always think that the weed is better there...its not, its the same as what i get back here except readily and legally available. Of course the red light district is a sight to be seen...especially if your a dirty gentleman. Big ups to my man Dimmy and K SWISS for hooking shit up, as well as my main man Edson who is like the mayor of Amsterdam...hes co-owner of Patta, which is the ill sneaker boutique.

Me and Dimmy aka Shaft 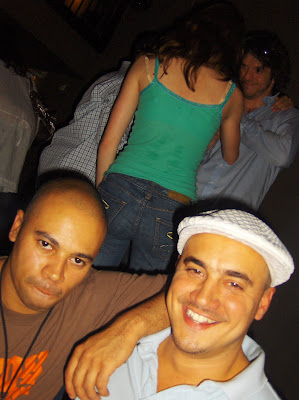 Me, Amir, and Leon from Waxwell...a good record shop with joints for days. 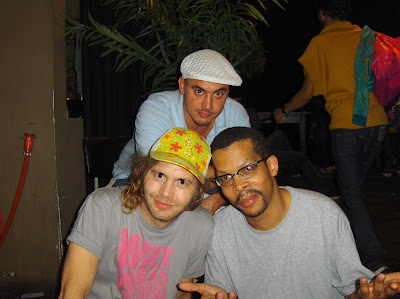 The Mayor of Amsterdam who always looks out like a champ Edson. 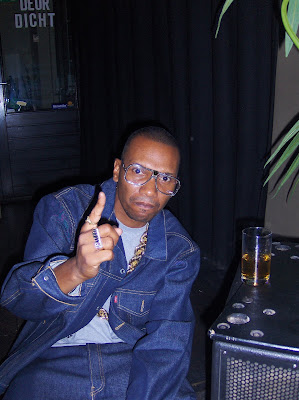 So after that we went to Switzerland, where we were up for about 24 hrs, and could not sleep cuz we had to do interviews. This is where i got sick, cuz i was so beat down. After that we went to London to rock at Cargo, which was a blast, aside from the fact that my left ear was blocked from the airplanes pressure, pushing the nast ass fluid from my sinus' into my ears!

Now im sick with strep..a fever, and I gotta get on a plane fri to rock in l.a. at Firecracker in chinatown.The show must go on right ?

That pretty much wraps it up for now, i will do some more updates soon. Like next week.
Posted by KON at 2:32 PM 17 comments: 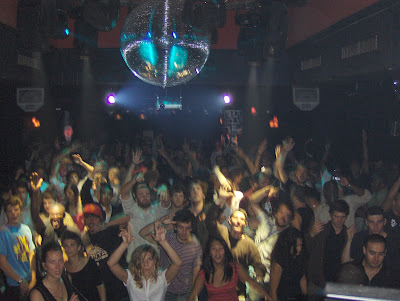 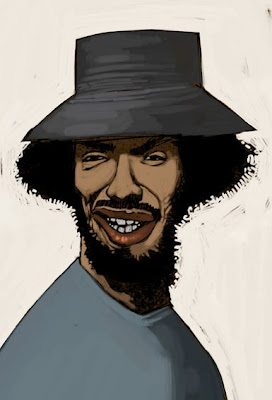 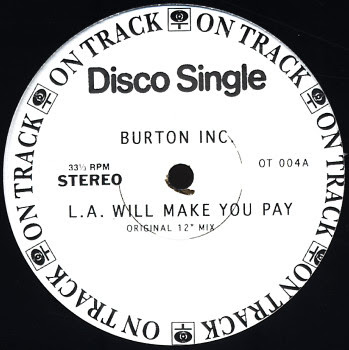 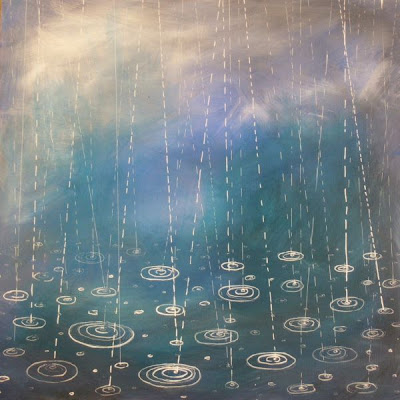 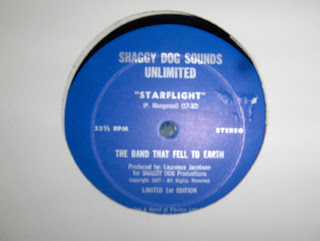 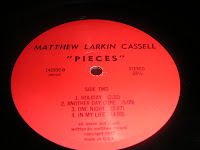