IT'S ABOUT THAT TIME !

To kick this much needed update off....heres a good warm weather summery mix i did back in 2003 or 2004, i cant remember what year it was, it was pre serato though. Some fun doubles and blends..with some well known sure shot party rocking joints..thrown in with a few rarities. Ive been busy travelling overseas a bit. Below are some pics and a few set lists from some of the parties.


Where should I start ? I was in Europe for a month or so, spun some really ill parties. Im gonna post pics in order so...I hit up London, Munich, Slovenia, Barcelona, Paris, Manchester. Shouts to all my people in London...Massssive shout to my favorite of favorites ...Chesca !!! BBE records, Spindoctor, Sean P, Benji b....Met alot of people along the way. The party at Herbal was fun..Jazzman Gerald dropped some 45s...and Evil d spun as well. 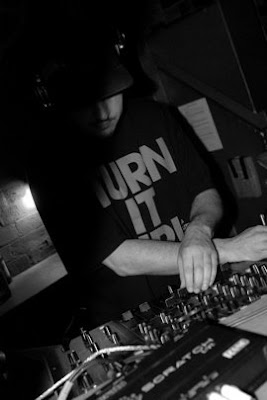 Munich was doooope. Always good to see Florian Keller ...super nice guy, great dj, not to mention some incredible records.
We had dinner with Theo, then went to the party.
We had a blast playing that night, toward the end we were going 3 for 3 , from John Gibbs Trinidad to Salt's hung up...lots of drunken Germans and you know the party dont stop there.....

6 AM ...
We then went to a bar with a tree growing inside of it !!, that had this bomb-ass mac n cheese and onion jumpoff ! 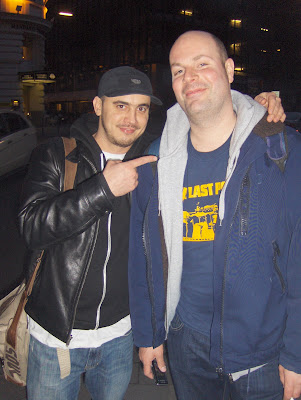 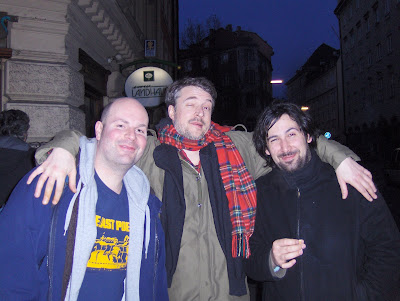 I didnt know what to expect out here...
The crowd here was was amped... getting down to funk/latin/disco/boogie. Shouts to BORJA and WOODY and the BBOYS in the house....good looking out! I even heard what I think was some Yugoslavian version of TOM JONES !!!!
We hit up some after hours spot , I was told was some official Albanian pizza type snacks called BUREK...which hit the spot.
And of course the shorty with the fattest bubble i did not expect to see out there..Woody and Borja seemed to be thinking the same thing...then somehow Puerto Rico and Brasil came up.. 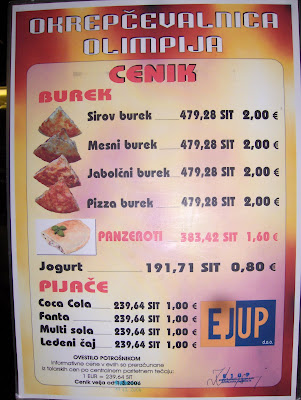 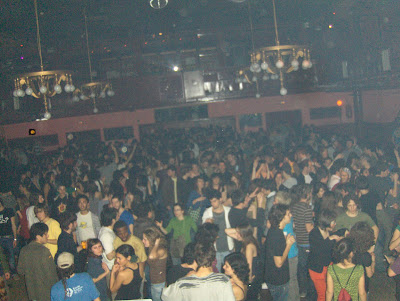 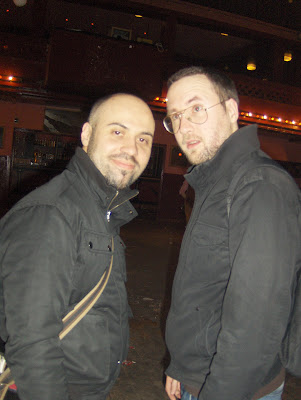 This party always kicks ass...1000 heads, BIIIIIIIIIG shouts to Frankie, Ivan, and Tony (dont worry i got some treats for you)
Fly chicas kissing eachother, lots of drinking and hashish smoking, good food, and just an all around incredible vibe.
One of my favorite parties, and the Barcelona crew always looks out. 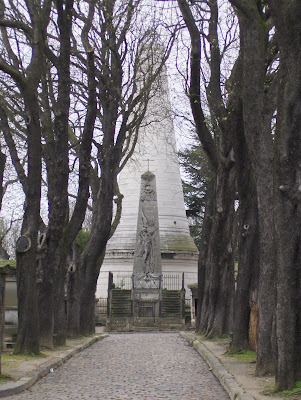 I took alot of pics in that famous cemetery where Jim Morrison is buried. We couldnt find Jim...so I took pics of doorways and statues. That party was crazy...WHAT THE FUNK ! shouts to DJ MARRRTIN and SOULIST !!!

This was another awesome party thrown by Lee and Al Kent ( million dollar orchestra out on BBE now!! )
Rahaan played as well and we all had a fine time. Heavy, deep disco alllll night long.
Al played some dope edits, basically..you think of a disco song..and im willing to bet he did an edit for it.
Rahaan droppped one of Als cuts from his MDO release on BBE and it sounded..as they say in U.K "ace" Check him out @ www.myspace.com/milliondollarorch
I played some real crowd pleasing joints..and went off into a philly set.
I also got to meet Trus'me ( www.myspace.com/trusme ) while digging at beat n rhythm...who came by that night and blessed me with his lp. Look out for the project we are doing. Hopefully dropping sometime next year.

ME MYSELF AND I 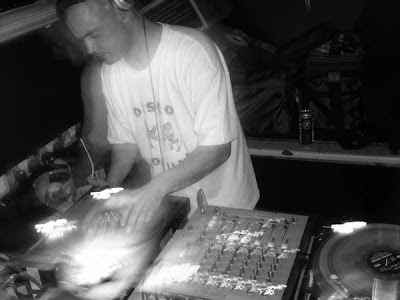 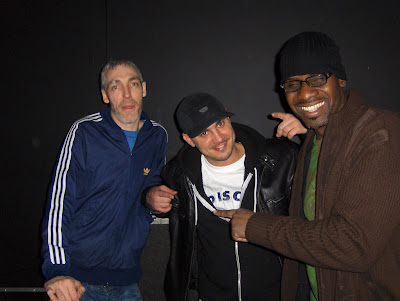 SOME OF MY SET THAT NIGHT IF YOU REEEEALLY WANT TO SEE WHAT I PLAYED , CLICK ON THE PIC. 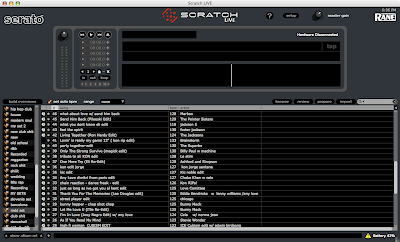 Who knows when I update again, I just had the fortune of playing with the legendary BERNARD PURDIE...im waiting on some audio and video from that night...also did APT in NYC with CHAIRMAN MAO and AMIR...Im off to Delaware tomorrow.
I always feel as if I should put a mix for every update...but that seems a bit absurd huh ?
Until next time...
Posted by KON at 1:26 AM 6 comments: