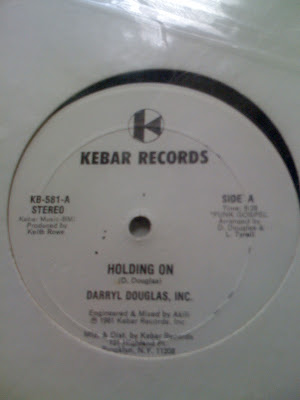 Darryl Douglas, Holding On.
An edit that appeared on BBE/ OFF TRACK vol 1
Enjoy !

As always, summer goes by too fast for me. The 08' summer was pretty good to me, mostly chillin with my people, bbqs, relaxing, spinning and making the most of it. Heres a bunch of pics I took on my iphone over the months. I think its time for me to get a real camera.
This was July 4th, I snapped a bunch of these from a rooftop party directly underneath the fireworks, one street away from the charles river here in Boston. 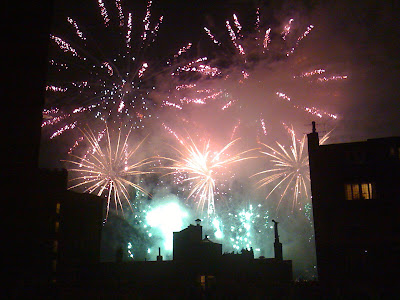 Heres a shot from inside the booth at Love 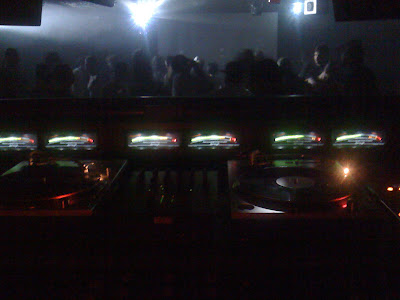 Marthas Vineyard...the hurricane made waves about 20 ft, the water was about 70 degrees...the best time ive ever had at the beach. 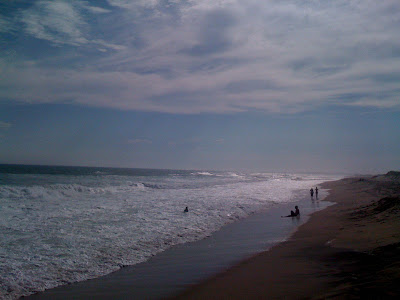 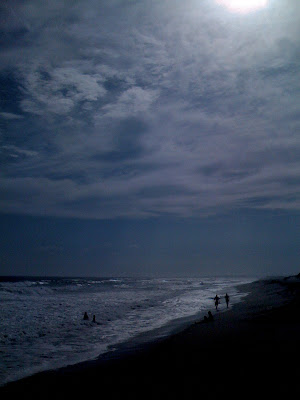 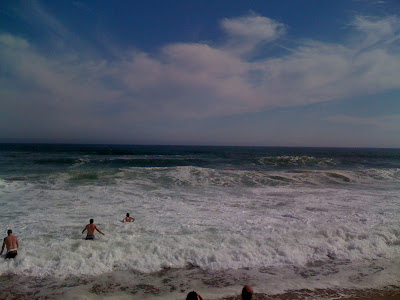 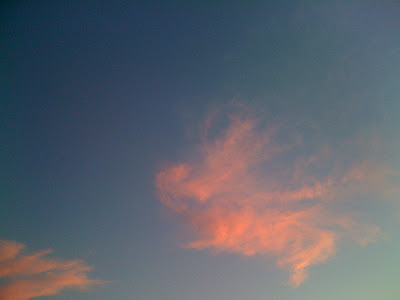 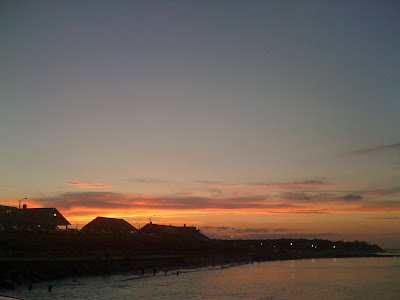 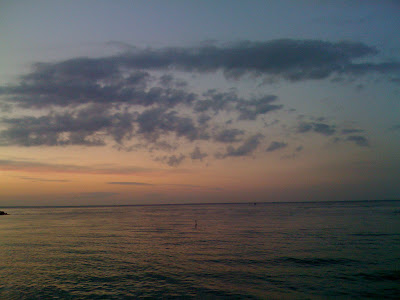 Every summer the city of Boston along with my homie Lino from the the Floor Lords puts on the citys peace concert at city hall.
This year Chubb Rock, DAS EFX, and one of my favorite rap groups of all time..EPMD. Eric and Parrish still got it after all these years, opening the set with "It's my thing"...soon as you heard that helicopter intro...it was a wrap, the crowd went nuts.
All of Boston comes out to this event..every hood, old and young, Although the pouring rain gave us some minor set backs, all of us stayed and it cleared up...allowing those who were not under the tent to dry off. 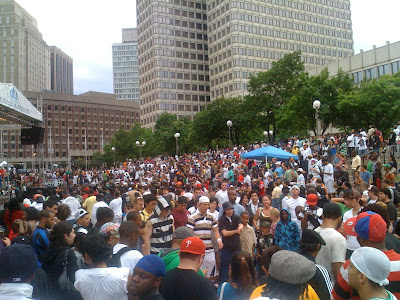 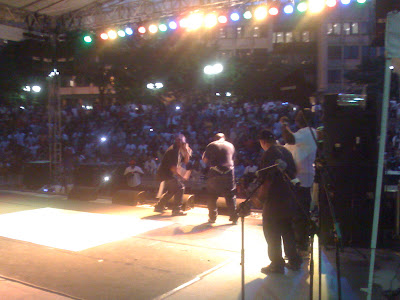 Im not gonna bore yall with all the other events that i did....as we head into the fall its time to focus more on music.
We will be at the Southport Weekender in Manchester UK in November, also we will be in Tokyo, Japan Oct 31st (halloween in the states) spinning alongside legendary record collector/producer DJ Muro....Really looking forward to these events.

Please check out the monthly radio show we got going on ( i plugged it before ) at www.spinemagazine.com
lots of good music every month.

Who knows when i will post again, but it will most likely be with an edit of some sort.
Posted by KON at 3:01 PM No comments: