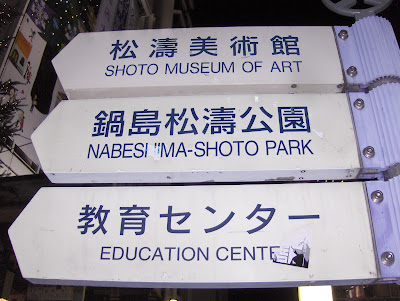 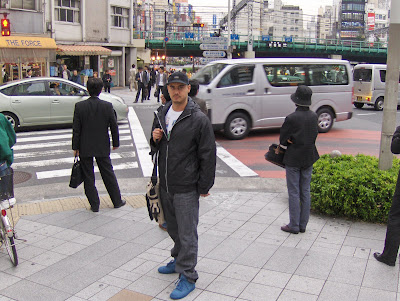 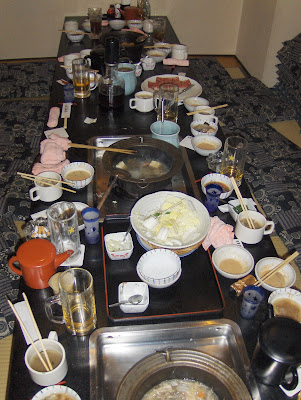 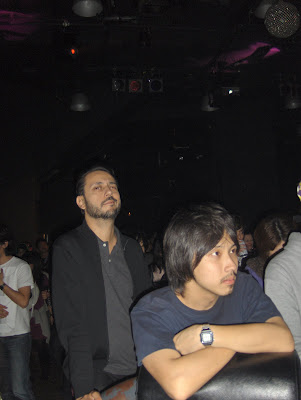 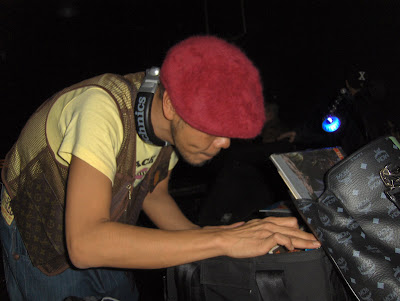 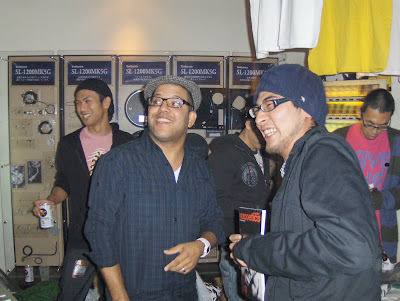 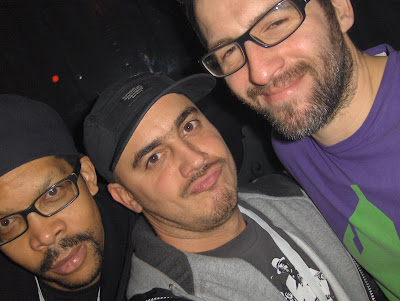 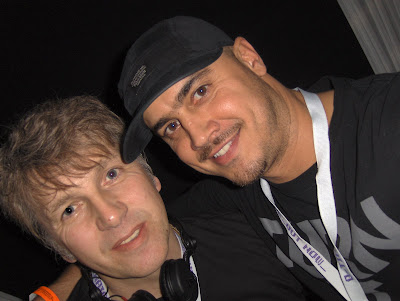 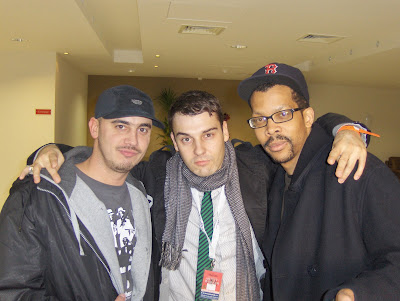 thanks for the shout out foo...much love!
you left out couple things tho...like you almost ripped ur balls off on my american apparel couch and..and
yo sup with muros louis vuitton vest?? daaamn

Sounds as though you've been mad busy! Sounds morelike fun. Thanks for the DL. Puts a little music to your adventuers. Thanks!!!